The goal of GLVis is to enable research and development of general finite element discretization algorithms through accurate OpenGL visualization, and tight integration with the MFEM library.

Though depending on MFEM for its finite element dictionary, GLVis can be used independently for parallel and serial visualization. For example, the hypre library includes scripts for displaying the numerical results from its parallel example codes through GLVis. 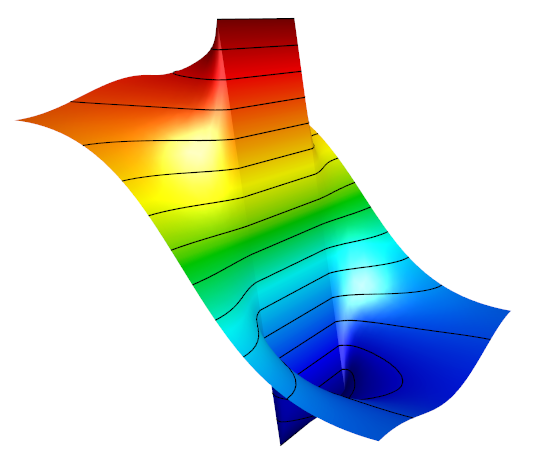 GLVis uses OpenGL with interactive refinement to accurately represent curved high-order meshes and a wide variety of finite element grid functions defined on them. GLVis is based on the modular finite element methods library MFEM, which supports in particular: 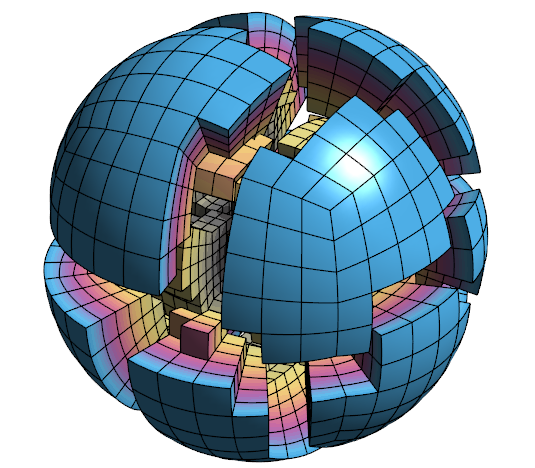 GLVis has a fast keystroke-based interface and uses modern OpenGL that takes advantage of hardware acceleration in modern GPUs. It has a number of convenient features, including: 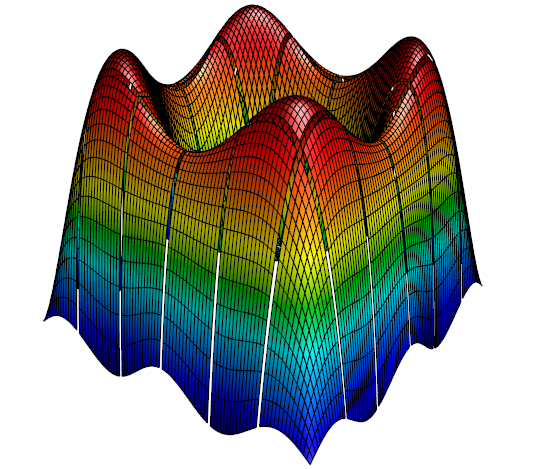 When started without any options, GLVis establishes a server, which waits for socket connections and visualizes any received data in a separate interactive window. This enables:

GLVis can also run a batch sequence of commands (GLVis scripts), which enable precise control of particular visualization scenes, and can be useful for making animations.

GLVis runs natively on Mac, Linux, and Windows. It can also run a browser, using the web version, or a Jupyter notebook, using pyglvis or xeus-glvis. On Mac, GLVis can be built as a native app bundle that can be added to the Dock, double-clicked in the Finder, etc.

GLVis is an open-source software, and can be freely used under the terms of the BSD license.